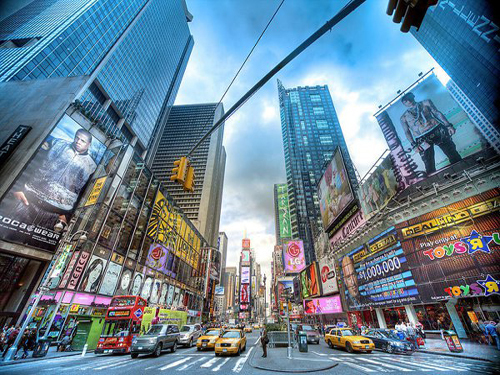 The development of smart cities has entered the exploration and application period from the ** boot period, piloted widely throughout the country, and major smart applications are gradually being implemented.

There are many modes of operation for smart cities. One of them is the smart city service provider model. Through smart projects or project packages, it cuts into specific areas such as smart management, smart medical care, smart transportation, and smart management. Representative companies include IBM, Microsoft, Yihualu, Bell and Yinjiang. Wait. Second, there is a telecommunications operator model, led by China Mobile, China Telecom, China Unicom, etc., and relying on the advantages of users and pipelines, through the construction of wireless networks, public information platforms and other ways.

This reporter learned that in Beijing, Wuhan, Chengdu and other first-tier cities, there have been some "new players." Traditional real estate development companies rely on opportunities such as the transformation of shanty towns to create â€œpeopleâ€™s livelihoods and smartâ€ urban areas for local governments, obtaining land and funds of higher prices, and investing in smart cities and livelihood construction.

How is a smart city integrated management operating platform made?

Taking the Heping District of Tianjin as an example, according to the plan, â€œWisdom Peaceâ€ will transform and upgrade the existing 800-way cameras in the region, and 2,000 new-way cameras will be built. At the same time, a digital intelligent support platform, a VIDC modem room, and a three-dimensional space sharing service will be built. Visual perception platform, online video service system, central display system, data storage center. It integrates multiple systems such as urban management, civil air defense, transportation, emergency command, and administrative office on one large screen. This integrated management and operation platform will also access more work content of functional departments.

According to the "Guiding Opinions on Promoting the Healthy Development of Smart Cities" jointly issued by eight ministries and commissions such as the National Development and Reform Commission in August this year, the main goals of smart cities are the convenience of public services, the refinement of urban management, and the livability of living environments. Intelligent infrastructure and long-term network security.

The volume of smart city projects is on the level of 100 million. Finding money remains the top priority for the construction of local smart cities. The central ministries and commissions plan to include the effectiveness of smart city construction in the assessment of local performance, encourage the innovation of construction and operation modes, and stimulate market vitality.

In fact, from the simple construction of a smart city to the construction and operation of a two-wheel drive has become a new development in the industry, and the flexible and changeable operation model matching this is also to adapt to different market demands. For example, at the same time, Bell believes itself as a management service provider, investment construction operator, and the business model is divided into self-constructed, self-operated, owner-occupied, self-operated, owner-built, and fully-operated outsourcing.

For example, malls use POS machines as the front end to collect sales information of each operation site, supplemented by a passenger flow statistical analysis system, real-time monitoring of passenger flow statistics, intelligent analysis of bag handling rates and business data, and real-time control over the operations of Shennong City, opening up the front desk and Back-end information gap. This will provide the basis for the survival of the fittest and the restructuring of the business.

Bellsin has always been cautious in building smart city projects. Some companies, such as Yinjiang, are actively promoting its smart city general contracting business in the national market. From the end of 2013 to the end of September this year, Yinjiang has won the final package agreement for nine cities.

Another force that cannot be ignored in the construction of a smart city is the Chinese communications operator. In the construction of basic information such as networks, cloud computing centers, disaster recovery centers, and information terminals, local governments often use government-led, corporate, and social inputs as supplements. However, China Mobile, China Telecom, China Unicom, the three major operators are not willing to just do the pipeline, now and in the future still want to take advantage of the smart city's construction market.

Since the launch of the "Smart City" development strategy in September 2012, China Unicom has invested in the construction of 9 major data center production bases based on the three major networks of urban optical networks, WCDMA wireless networks and WLANs, and is based on unified national cloud computing. The smart city platform is the carrier, trying to become the service provider of the basic communication facilities, the provider of the smart city cloud carrier platform, the smart application and the aggregator of basic information data in the entire smart city industrial chain.

At present, China Unicom follows the development strategy of â€œco-construction, convergence, and opennessâ€ and has signed contracts with more than 200 cities for the construction of smart cities. The content of the contractual cooperation is focused on the application fields of mobile government affairs, intelligent transportation, smart medical care, urban security, environmental monitoring, smart education, and smart logistics. 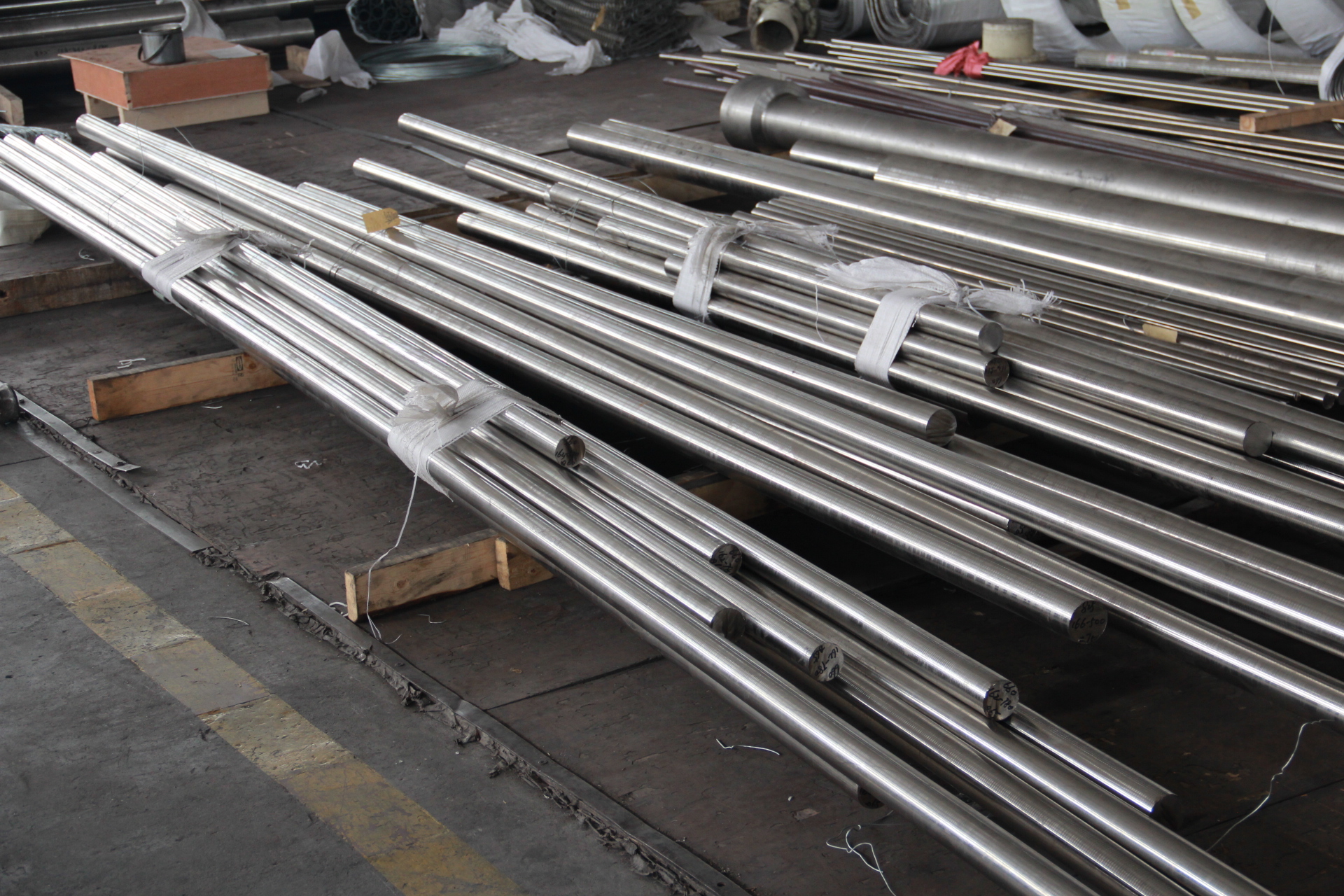 Previous: Li Zhihong, Secretary General of Chaoxie: Report on the Work of the Fourth Council