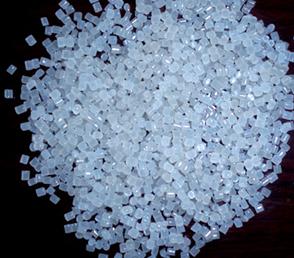 On May 27th, 2014, the "2014 China Plastics Industry Conference" co-hosted by the Dalian Commodity Exchange [Weibo], China Petroleum and Chemical Industry Federation and China Light Industry Federation was held at the Hangzhou Xiaoshan New Century Hotel. The theme of the conference For the â€œplastic ** industry service under the background of economic growth slowdownâ€. Sina Finance as the exclusive portal partner graphic live broadcast this conference.

Gao Chunyu: Leaders, ladies and gentlemen, good afternoon! I am very pleased to once again come to the Plastics Industry Conference to share our research results with everyone. At the invitation of the General Assembly of Dalian Commodity Exchange, I mainly analyze some of the factors affecting prices this year. Some of our research may not necessarily be the same as what we think. We hope that everyone will criticize and correct me.

First of all, let me talk about the first question. The trend of polyolefin prices in the first five months of 2014 is based on the overall price trend. At the venue, they are probably friends with the spot and may be very clear to me. In fact, the trend of prices this year is probably very clearly two features, that is, before March, the price is a process of a sharp decline; then a rebound began at the end of March. In fact, as a whole, the price drop from the previous three months was very large. Linear and high pressure, polypropylene probably fell nearly 1 thousand dollars. From the end of March and April, the rebound began and rose more than 1,000 yuan. It is actually a V-shaped trend.

When we made predictions at the end of last year, what was the trend of this year's price, when most of them thought that the price reduction was inevitable, this year's prices may be dug for a pit. In 2014, the price of polypropylene was digging into a pit. As for the market outlook, most people think that digging a pit may not go back. Judging from the current performance, a pit was dug and the pit soon returned. The domestic price is probably the same situation. We actually performed a pit digging, and the price soon returned to this level. Of course, except for high-pressure products, in fact, from a linear, PP out of a pit, and returned to a relatively normal level.

Polyolefins We mainly look at these aspects: From the supply situation, from January to April this year, the entire polyethylene supply performed very well. In terms of domestic production, it increased by 8.0% year-on-year in the first three months of the year, nearly 4% in April, and the production of polyethylene increased by 8%. Imports will increase even more, rising by 22% from January to April. This reflects that our entire supply chain is very adequate. From the perspective of demand, we believe that this year's demand is not strong, but we say this, although a large part of the apparent demand for 15.8% went into inventory, in March. Sinopec and PetroChina exceeded their inventory of 1 million tons at the time of the year, an increase from the beginning of the year.

In fact, it reflects a problem. This year's supply is greater than the demand. The product has entered the inventory and has not been digested. What is the result of this inventory? It may have an impact on the market, and the structure of more inventories has changed. The entire inventory may include upstream stocks, midstream stocks and downstream stocks, and midstream generally refers to trade. However, from the perspective of this year's situation, stocks are almost upstream, and inventory at the mid-downstream and production companies is very low. Therefore, this year's entire inventory has undergone a structural change.

The third block from the perspective of the efficiency of petrochemical companies, the effect in the first quarter was very poor. Due to the drop in price, the entire first quarter except LD has a certain profitability, other product profitability is very low, and the installation of polypropylene and polyethylene for naphtha as raw material companies is very poor. This reflects these four problems. The entire first quarter, especially the first four months, has such problems with price trends. I will talk about why the prices will still bounce back at the end of March when there will be such high stocks.

From the perspective of Chinaâ€™s economy, we should say that we are looking at the Chinese economy and this year Chinaâ€™s economy has undergone a complete adjustment. At present, the development of the global economy has a very small impact on the Chinese economy. From the perspective of the domestic economy, we will not introduce some economic stimulus plans at the national level. From the perspective of enterprises, we are facing more. It is the process of de-capacity. For China's polyethylene, this year is really a period of practicing internal strength. Although the state promotes and invests in ideas, such as high-speed railways and affordable housing, these investments, but the overall trend of these investments should be relatively moderate. Therefore, for the entire economy, we believe that this year is the real year of Chinaâ€™s economic reform, and it is really a period of corporate practice. Therefore, as a whole, we expect that the whole of China is a little lower than last year, which is about 7.4%. This is our entire forecast of the economy.

For oil price prediction, we are actually such a point of view. For oil prices, because of the development of shale gas in the United States, it is said that in the future trend, the overall trend of oil prices is to go downwards, although influenced by the Ukrainian trend. Oil will rise and there will still be a downward trend. However, the rate of decline of this price is extremely limited, and this year may not be likely to fall below 100 (brent), probably in the area around 105. Judging from the price of this piece, the impact of crude oil prices on the entire polyolefin is very weak, which is the price of crude oil.

Here we talk about this issue from the process level. From the past few years, although China's polyolefin industry has invested a lot, globally, the global capacity of polyethylene is expected to increase by about 3.7 million tons in 2014. , And the demand is expected to increase by more than 4 million tons. In fact, from this year's global trend, the demand growth is to exceed the capacity growth.

We have produced and sale various kinds of hand-carved stone figures, Abstract  or Realistic  since 1995,which are suitable for home and garden decoration.

Packing: firstly in foam plastic ,then in strong wooden 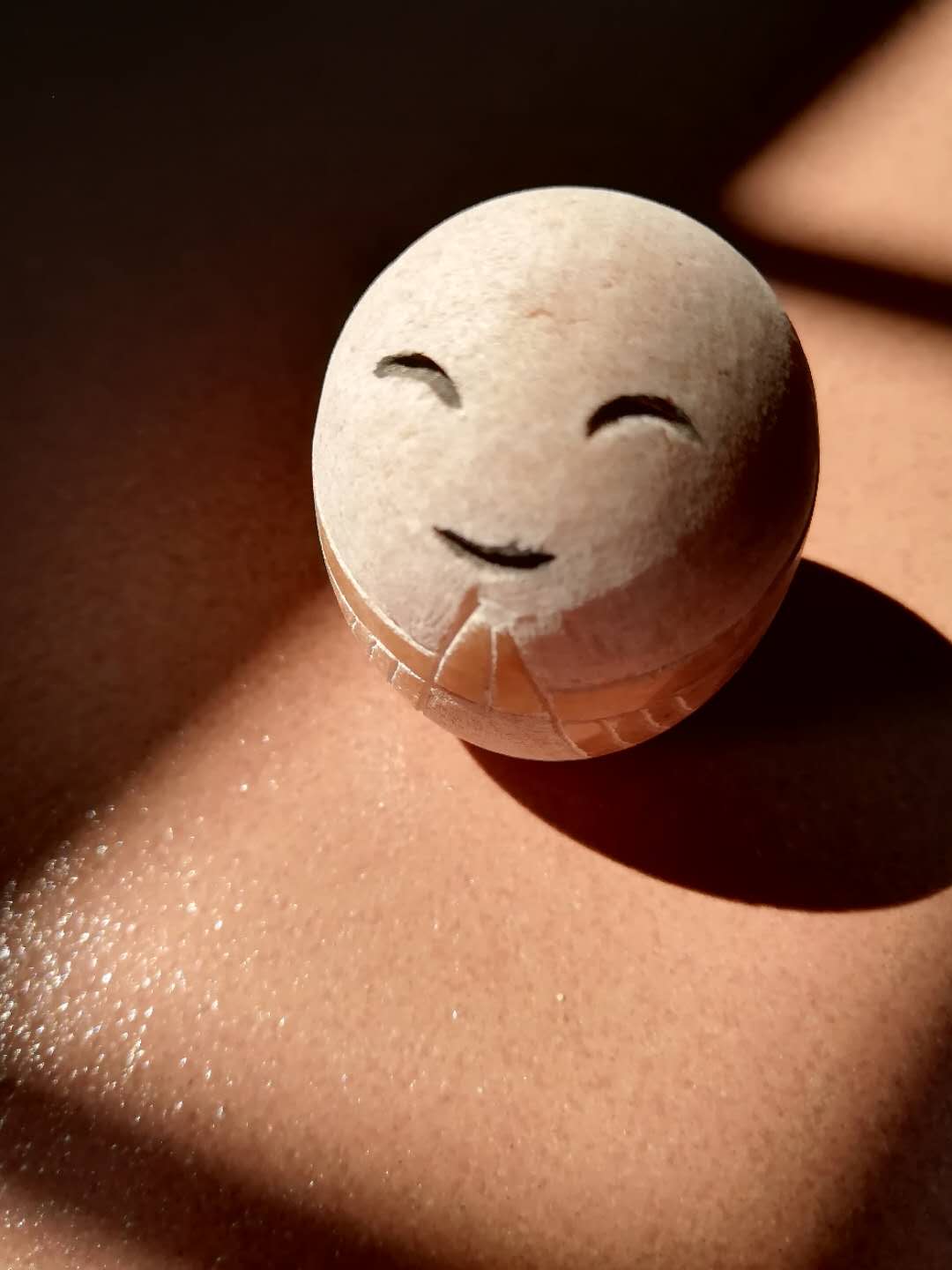 Previous: Wear a mask to prevent haze? That is your wishful thinking

Next: Taiwanese analysis of the use of ball valves and features