2.2.4 Scanning Electron Microscope Morphology Observation and Energy Spectral Analysis The samples obtained by electrolysis were carbon-sprayed and their morphology was observed under a scanning electron microscope (Cambridge) in Cambmlse S360 (Origin: Cambridge, UK), and the energy spectrum analysis was performed.

3, it can be seen that the natural corrosion potential of the sample after film formation has decreased. The anode branch of the sample treated with T2/T7 had a clear passivation zone, which was about 300mV. The TS2/TS7 and TS3/TS7 film samples also showed obvious passivation zone, and the passivation range was about 1000. Obviously, the T2/T7 chemical deposition film, TS2/TS7, and TS3/TS7 secondary electrodeposited films all have a significant retardation effect on the anodic process. 3.7 SEM morphology observation and energy spectrum analysis of the morphology of the secondary electrolytic film As shown. The surface of the TS2/TS7 film is covered with reticular cracks with a small amount of blistering and cracking. The occurrence of these cracks is probably due to the two-step film formation. Since the formation of the primary film and the secondary film are two discontinuous processes, the grain orientation of the formed film may be different and follow the second film formation. When the film is thickened, internal stress is easily generated and cracks are induced. The energy spectrum analysis showed that the main components of the surface of the TS2/TS7 film were aluminum, manganese, and barium. The shop is mainly distributed on some bright spots, and the content on these bright spots is still high, but the content of tantalum in the general parts and cracks is very low, almost impossible to detect. The surface of the TS3/TS7 film is also covered with cracks. These cracks are wider and more continuous than the cracks on the TS2/TS7 film. This may cause the film's corrosion resistance to be worse than the TS2/TS7's corrosion resistance. the reason.

The successful formation of a rare earth conversion film on the surface of aluminum by electrolysis can, to a certain extent, prove the cathode film formation mechanism and explain the role of oxidants in the film formation solution.

POLYKEN 934  is a Cold Applied Tape coating system designed for the corrosion protection of field joints, fittings, and specialty piping. The highly conformable backing and thick, aggressive adhesive also make it the ideal repair system for all types of main line coatings. The POLYKEN 934 tape with very tacky adhesive has a release plastic liner to enable proper unwinding of the roll. Whether used as a double wrap system or as a single wrap with a mechanical layer, the POLYKEN 934 tape coating system is universally specified in the oil, gas and water industries. 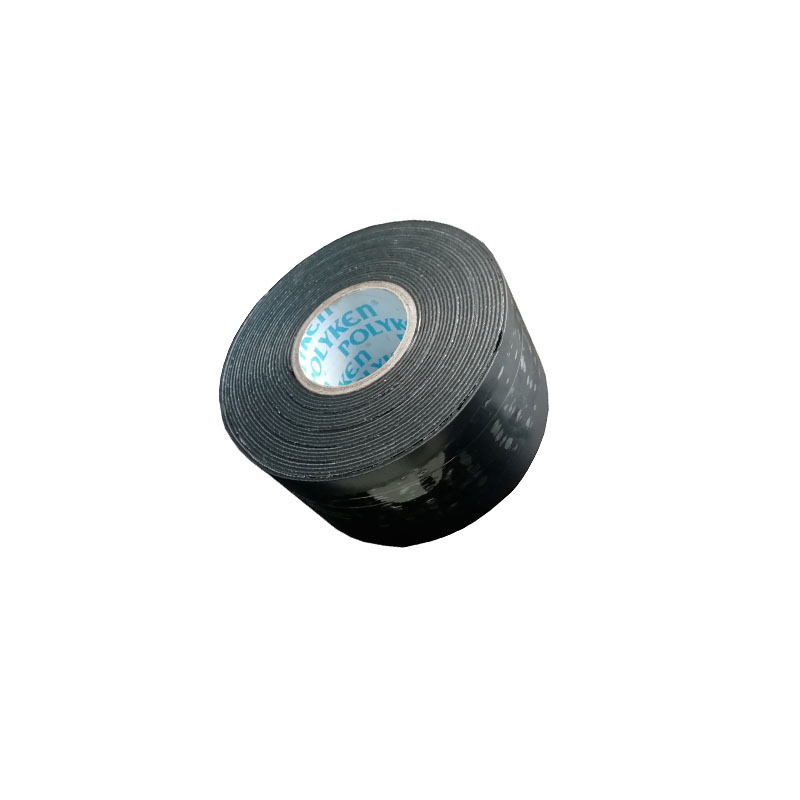